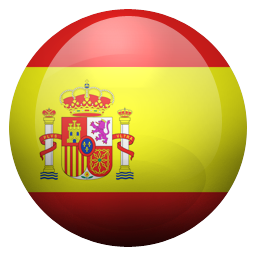 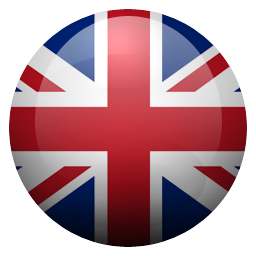 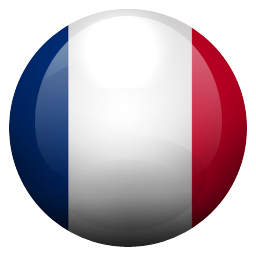 Previous Next
You are in...
Home > Alquezar, Barbastro, Huesca,...

Sierra de Guara is much more than nature. It is art, culture, it is taste, it is wealth. Here are some spectacular areas to visit.

It is one of the nine Spanish National Parks. It has peaks that surpass the 3,000 meters of height with trails and spectacular itineraries. Both the Pyrenees and the Pre-Pyrenees of Upper Aragon have a great attraction and a great diversity of ecosystems.

Built between the X and XI centuries, it presents a great architectural beauty and was the first pantheon of the Kings of Aragon. It is situated in a surprising landscape, under the shelter of an immense rock mass. When the cave that housed the old monastery became uncomfortable for the monks, the construction of the new monastery began.

It is a small town on the Ara river that joins with the Rio Cinca. It is one of the most beautiful and picturesque villages of Aragon. It preserves a beautiful old town where the traditional architecture has been respected. Just a walk along the Calle Mayor to observe the doors of the houses, all original.

It is a municipality of Huesca that has a great architectural history. The episcopal palace and several temples will complete the tour.

It is located in the heart of the Sierra de Guara and from there you can admire the incomparable River Vero Canyon, with its emerald waters. Perched on a large rocky mass is the majestic Collegiate Church of Santa María la Mayor, which has many surprises.

A large esplanade precedes the entrance to the temple, where we can admire the altarpiece of polychrome alabaster, by Juan Mayné. Torreciudad is a Marian invocation of the Alto Aragonese Romanesque. The new sanctuary, promoted by the founder of Opus Dei, opened for worship on July 7, 1975. It is located on the banks of the El Grado Reservoir, on the Cinca River.

In Mascún, one of the most impressive canyons in the Sierra de Guara, where you can reach from the village of Rodellar, there is another magical enclave equally related to water. At the bottom of the ravine, illuminated by the crevice that forms the calcareous rock of the highest level, a spring of crystalline water that heals many evils.

Declared Park in 1994, with an extension of 33,267 ha. With the purpose of safeguarding its natural values, vegetation, flora and geomorphological formations. The thirteen glaciers stand out, with about 350 ha. In the Posets, Perdiguero and Maladeta massifs. 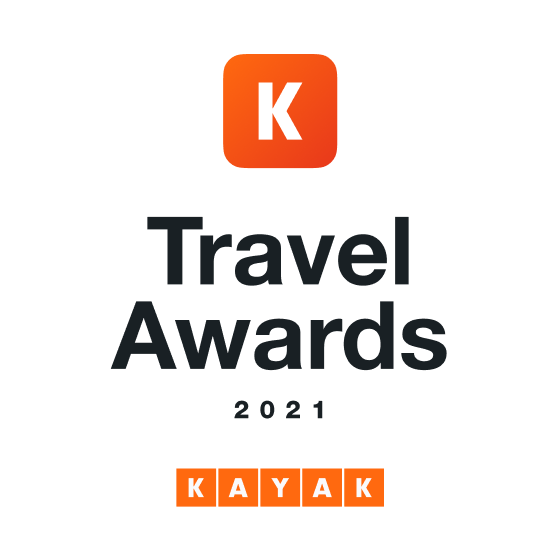 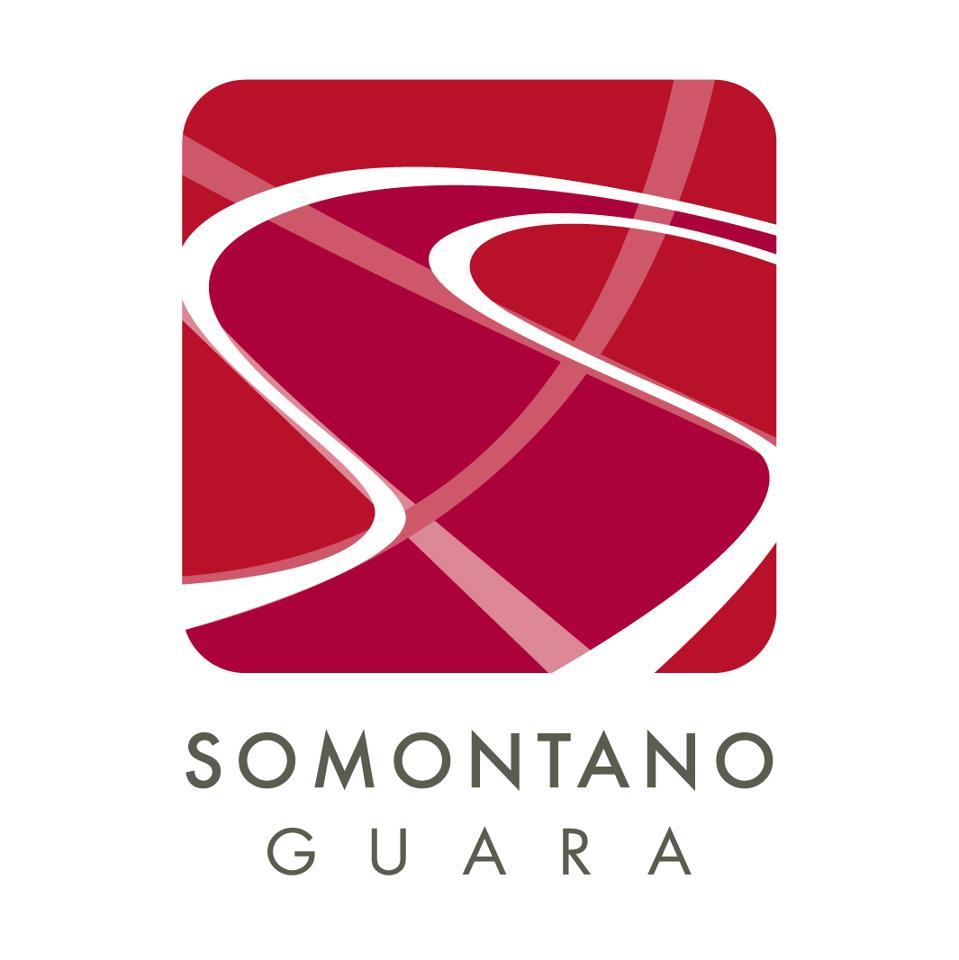